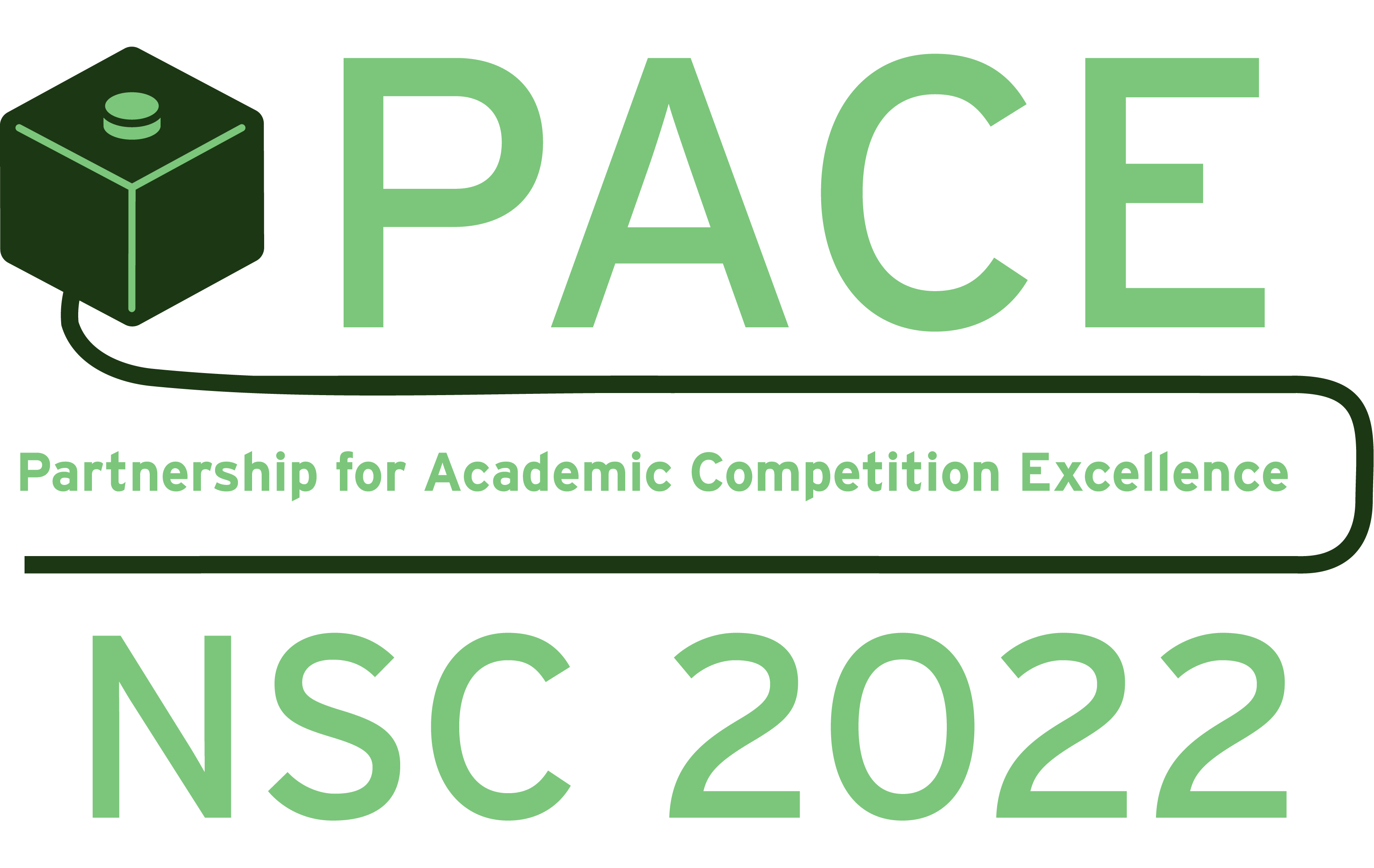 In 2004, PACE added the Benjamin Cooper Young Ambassador Award, which specifically recognizes the contributions of under the age of 25. Many winners of the “Young Cooper” award were high school or college students at the time when they were recognized.

PACE is proud to represent the Benjamin Cooper Young Ambassador Award to Connor Mayers of Penn Manor HS, Millersville PA, for his outreach work in expanding the high school and middle school circuits in Pennsylvania.